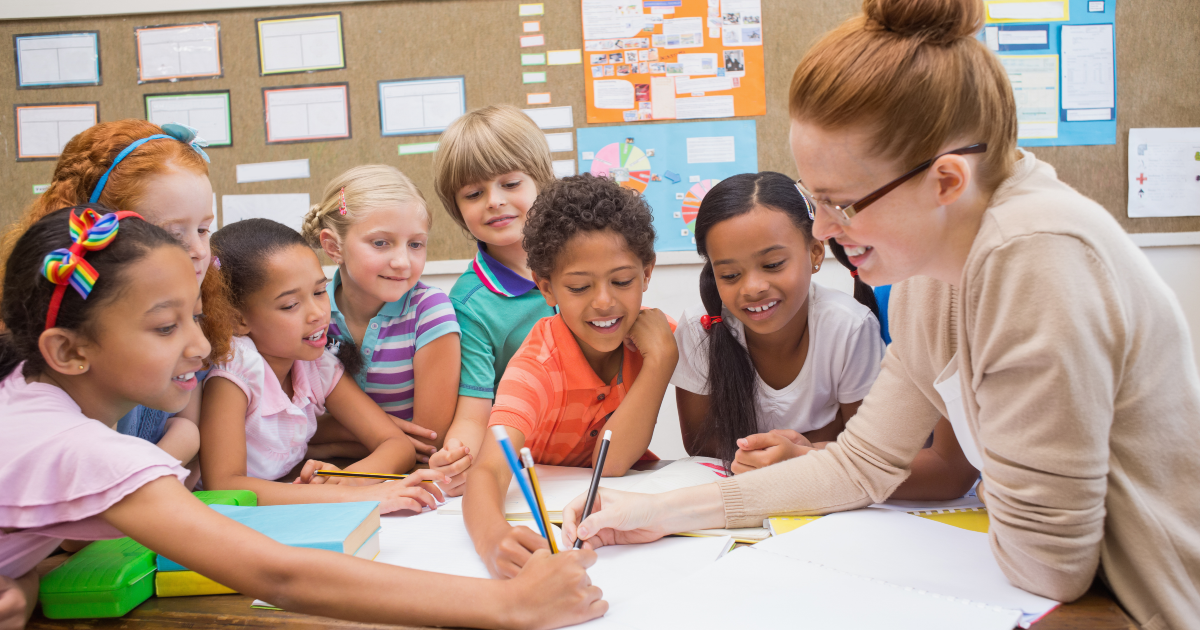 Innovative educating tools for building inclusive classrooms and identifying youth at risk of dropping-out were presented during the online event “Fostering inclusivity in the classroom: Tools for teachers and educators” that was organised on the 29th of November by KMOP – Social Action and Innovation Centre, within the Erasmus+ initiative “APPLE: eArly warning Platform to Prevent youth from dropping out of school Education”.

The event, which was attended by more than 100 educators, teachers and other professionals from the wider school community, offered an opportunity to present the work that has been done the past two years as part of the APPLE initiative, as well as other educational tools that have been developed within other European projects, and raise awareness about successful integration practices in education.

These tools, aiming to foster diversity in the classroom, are available to the educational community, as Ms. Panagiota Kokoliou, Moderator & Project Manager, pointed out in her opening remarks on behalf of KMOP.

Mr. Epameinondas Koutavelis, Leader of the APPLE project from Canary Wharf Consulting, spoke about the issue of Early School Leaving and the ways that APPLE aims to tackle it. According to Eurostat, in 2020, 11.8% of young men and 8% of young women in the EU were early leavers from education and training. The APPLE project aims at tackling this issue through the capacity building of educational professionals; more specifically through seminars and a guide for educators, as well as an online Early Warning Platform, consisting of key scientific and pedagogical material, guides, Massive Open Online Courses (MOOCs) and reports. Mr. Koutavelis presented this platform during the event.

Speaking about the Capacity Building Seminars for educators, Ms. Iliana Konstantopoulou, Project Manager and Researcher at KMOP, said that the aim was to enrich educators’ knowledge about the ESL phenomenon, train them on methods to prevent and combat relevant incidents inside the school, and give them the opportunity to exchange experiences and good practices with peers and expand their network. The seminars that were organized in the UK, Greece, Romania, Spain, North Macedonia and Portugal targeted educators in the secondary level and used formal education methods and experiential exercises, as means to address the phenomenon creatively. “Results show that the capacity building seminars managed to give educators proficiency on the issue of Early School Leaving and put in motion some behavioral change on the phenomenon, and we are very optimistic that significant progress has been made to combat the phenomenon of Early School Leaving and to support vulnerable students,” Ms Konstantopoulou said.

Ms. Anastasia Sirbu, Project Manager at Aproximar, presented the Guide for educators that was created in order to help educators and teachers identify young people in risk of early dropping out of education. Research showed that among the factors that lead to Early School Leaving are the learning difficulties that some youngsters face, school and teachers’ support students’ relationship with their families, violence and bullying. The predominant gender of youngsters in risk of dropping out is male in most countries, the predominant age is 14-17, while in terms of minority groups the higher risk is among Roma students, migrants, refugees and students from disadvantaged rural areas.

Ms. Kristina Vasileska, Project Manager and Researcher at KMOP Skopje talked about the policy efforts that were undertaken based on the results of the APPLE project – such as workshops and publications – with the aim to increase the impact of the project and trigger public discussion on the phenomenon of early school leaving.

You can download the Guide for Educators and navigate through the Early Warning Platform here: https://www.appleproject.eu/.