APPLE | European initiative for preventing youth from dropping out of school 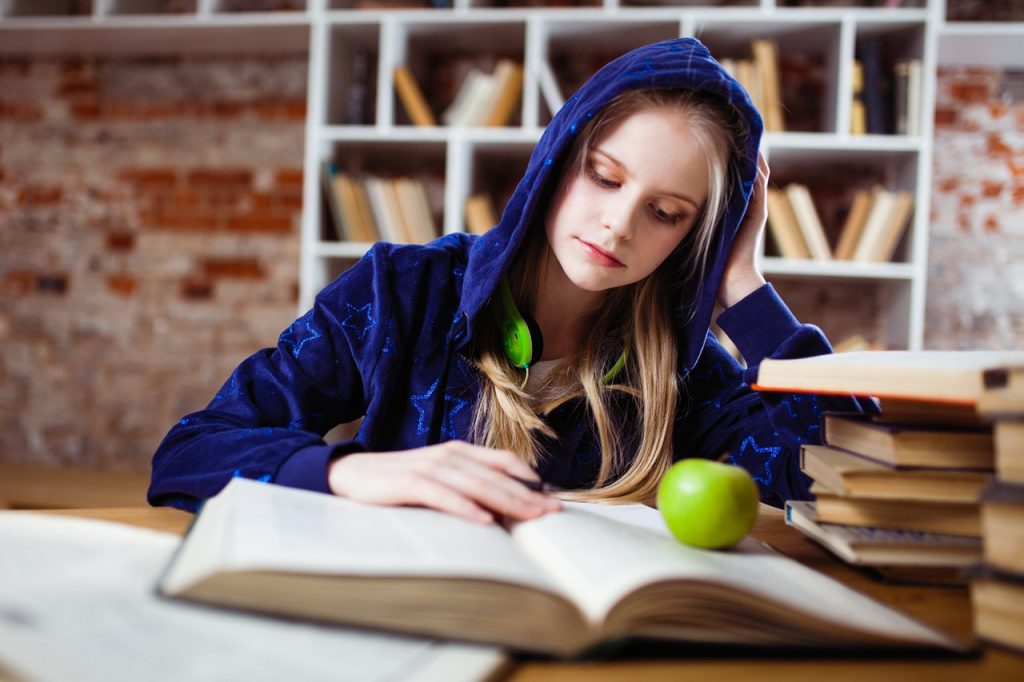 “APPLE: eArly warning Platform to Prevent youth from dropping out of schooL Education” is a European initiative, which aims at tackling Early School Leaving, by developing an innovative guide for educators and an early warning platform, that will enable educators, schools and authorities to easier identify youth at risk of dropping-out.

Despite the significant developments in the field of school integration of young people with vulnerable background, Early School Leaving remains a challenge for many EU member states, as it impedes productivity and competitiveness and fuels poverty and social exclusion. According to Eurostat, 10.6% of young people 18-24 years old in the EU in 2017 did not complete their studies at upper-secondary level and did not follow any other educational path.

APPLE will develop a guide for educators as well as an online warning platform – consisting of key scientific material and tools –, which will enable them to apply innovative pedagogical methods and easier identify youth at risk of dropping out of school. Identification of children and young people at risk of early leaving will serve as an early warning, allowing educators to take action and tackle the risk of dropping-out.

Special focus will be given at groups that are most likely to be exposed to the risk of early drop-out, such as refugee and migrant children and youth, members of Roma communities or religious, ethnic and linguistic minorities, students with special needs, and students from poor families and deprived rural areas.

In this framework, KMOP – Social Action and Innovation Centre will conduct a study upon the causes, consequences and possible ways of dealing with the phenomenon.

For more information, you can visit the project’s website: www.appleproject.eu